has been working hard defining her , sound . For the latest release "It s a Mad Adventure " she teamed up with Ken Koomer, the drummer from Wilco at his studio in Nashville, Tn. Lemuel Hayes who was touring with the B52s played drums and Dave Santos from John Fogerty's band played bass.   "One of the best rock guitarist in Nashville"I heart Radio."Her lyrics are like Leonard Cohen.' Paul Lucks former executive at Sony Records. The song ' No Intelligent Life Here received airplay on 80 college radio stations but this is not the first time that Lynn has received fan and critical acclaim.  With her  first CD, Lynn was a favorite on WEVL Memphis, and charted on the Americana Third Coast network. Her version of Just a Closer Walk with Thee was standard on Gerd Stassen's show in Germany. But with her evolution into the rock edge, , loop pedals and playing the electric  slide guitar on her favorite gold colored Airline guitar from 1962 , she is beginning to stun audiences everywhere.

Lynn has remained true to the calling of innovation, risk taking and how to express the deepest emotions in singing, writing and guitar playing. Lynn is a true artist, said 5 time Grammy winner , Richard Adler.

Email lynmanderson@gmail.com to secure us for your house party corporate events and  we are playing shows and building our following. please join our soundcloud at Yalynnd and watch our videos on utube☺️

Moon Talking
To The Water 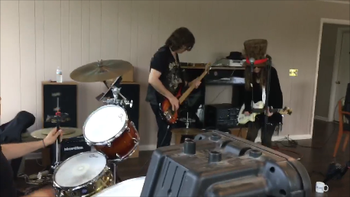 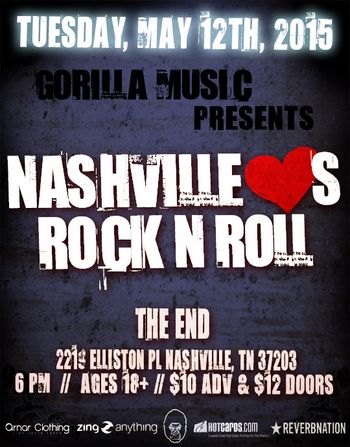 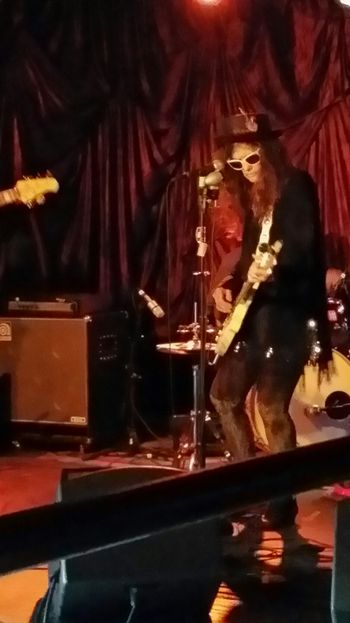